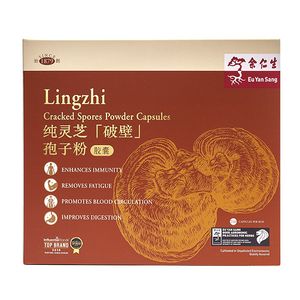 Lingzhi is regarded as the “herb of spiritual potency,” symbolizing success, well-being, divine power, and longevity. The Power Of Medicinal Mushrooms

Lingzhi remains among the most widely-researched, respected and used TCM herbal remedies – and for good reason 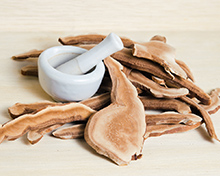 Lingzhi or Reishi is one of the most powerful medicinal mushrooms. Learn what to look for when looking for a Lingzhi/Reishi product