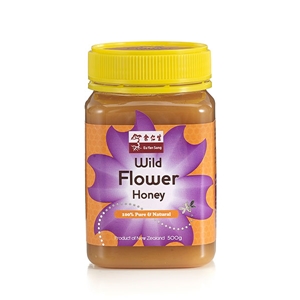 The higher the concentration of Methylglyoxal (MGO), the stronger the antibacterial quality and benefits of Manuka honeys.

Sore throats are generally linked to the accumulation of body heat. Get TCM recommendations for soothing a sore throat.