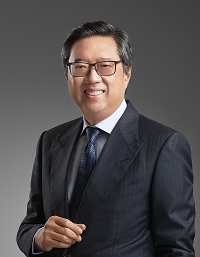 Richard was named the Ernst & Young Entrepreneur of the Year 2011 (Singapore) and represented Singapore at the Ernst & Young World Entrepreneur of The Year 2012 award in Monte Carlo, Monaco. He was also recognised as the CEO of the year by the Singapore Corporate Awards 2010, for SGX-listed companies with a market capitalisation of under S$300 million. In 2016, he was lauded as the Brand Leader of the Year by InfluentialBrands.

Richard actively participates in community projects and non-profit organisations. He serves as Chairman of the Board of Singapore University of Social Sciences, and is on the board of Thye Hua Kwan Moral Charities Limited and Thye Hua Kwan Ang Mo Kio Hospital. He also sits on the boards of other companies.

Most recently, Richard was conferred the Public Service Medal (PBM) at the Singapore National Day Awards 2020. 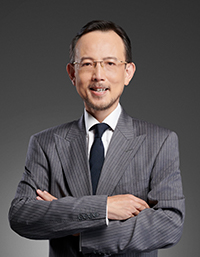 As Group CEO, Dominic leads all strategic and operational aspects of EYSI.

He works collaboratively with the Board to adopt and execute value-creating strategic choices to secure long-term growth and value creation for the organisation.

Prior to this appointment, Dominic was the Group Chief Operating Officer and Managing Director of EYSHK. He also helmed Group-wide Digital Transformation initiatives.

Dominic has the distinction of possessing an impeccable track record of transforming reputable retail and consumer organisations in diverse markets such as Singapore, Hong Kong, Malaysia, and China. Dominic held the Managing Director and General Manager positions for AS Watson in Hong Kong and Singapore respectively.

Before joining EYSI, he was Group Chief Strategy Officer and Chief Executive Officer of Malaysia at Courts Asia. Dominic holds a Master of Business Administration from Australian Graduate School of Management, University of New South Wales (UNSW) and a BSC (Hons) from UNSW. 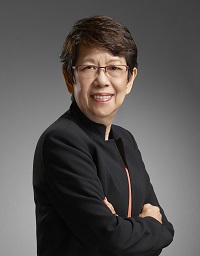 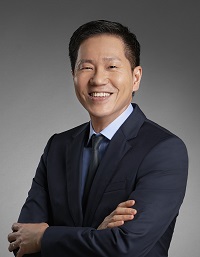 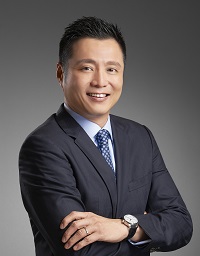 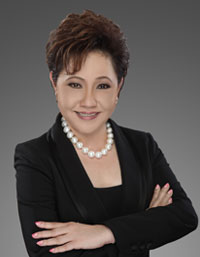